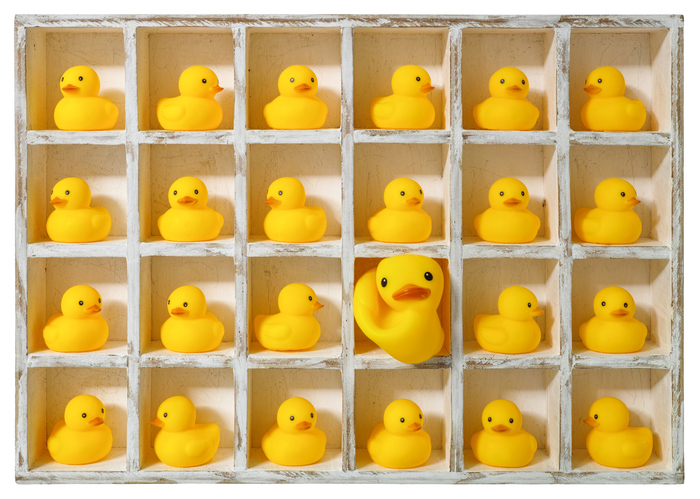 DO SMALL SCHEMES GET GIVEN TOO HARD A TIME?

Nick considers whether some of the criticisms levelled at smaller schemes are deserved and voices concerns about the application of the new funding regime to these schemes as mapped out in the consultation document.

Some selected statistics from the 2019 Purple Book;

Of course statistics are dangerous beasts at the best of times and can be selectively used to prove almost anything. My only point would be that smaller schemes, which make up the majority of DB schemes, perhaps get a harder time than they should. On some measures at least, they appear to be better funded than the largest schemes and are supported by covenants that are not significantly weaker.

END_OF_DOCUMENT_TOKEN_TO_BE_REPLACED 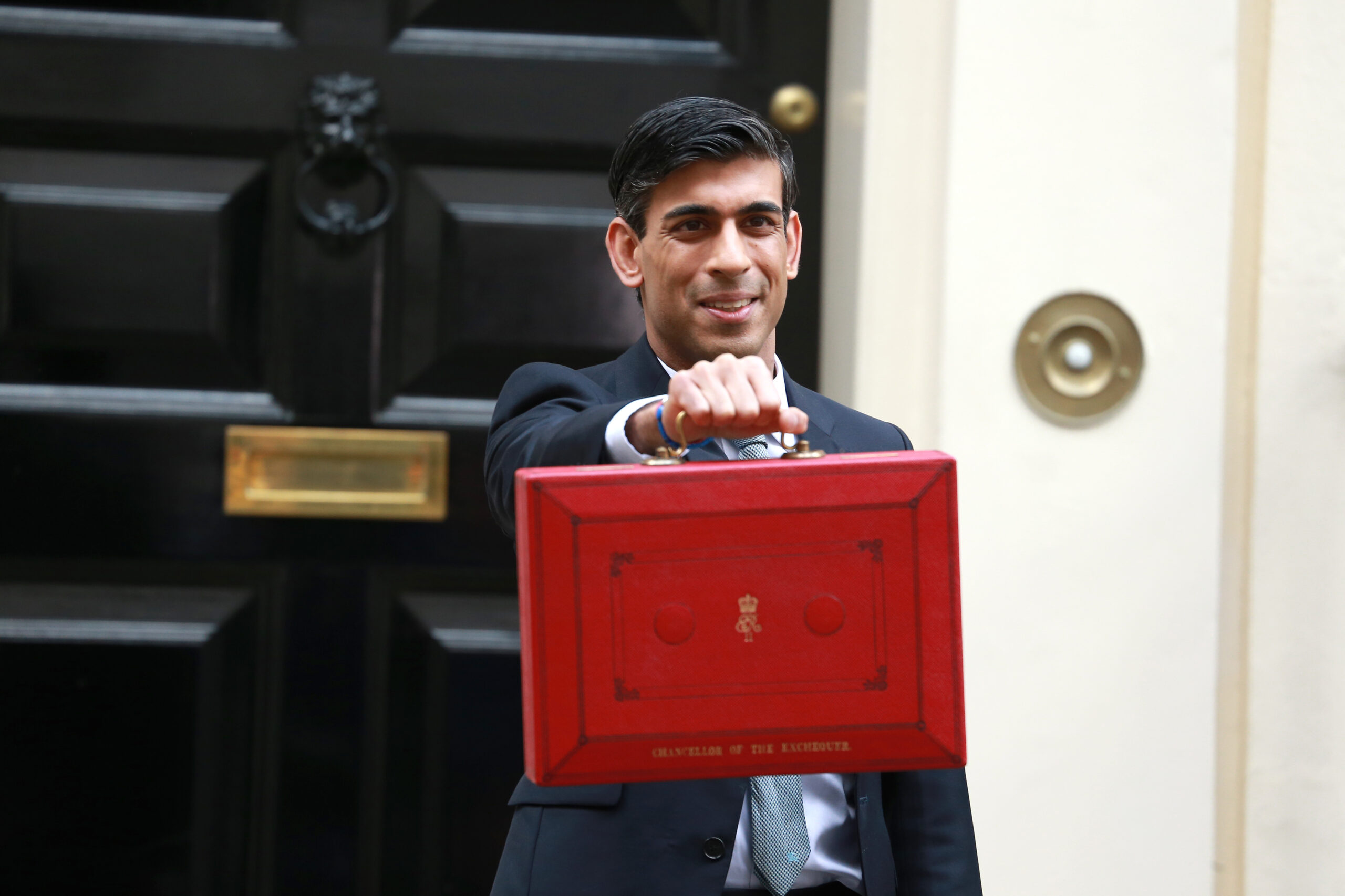 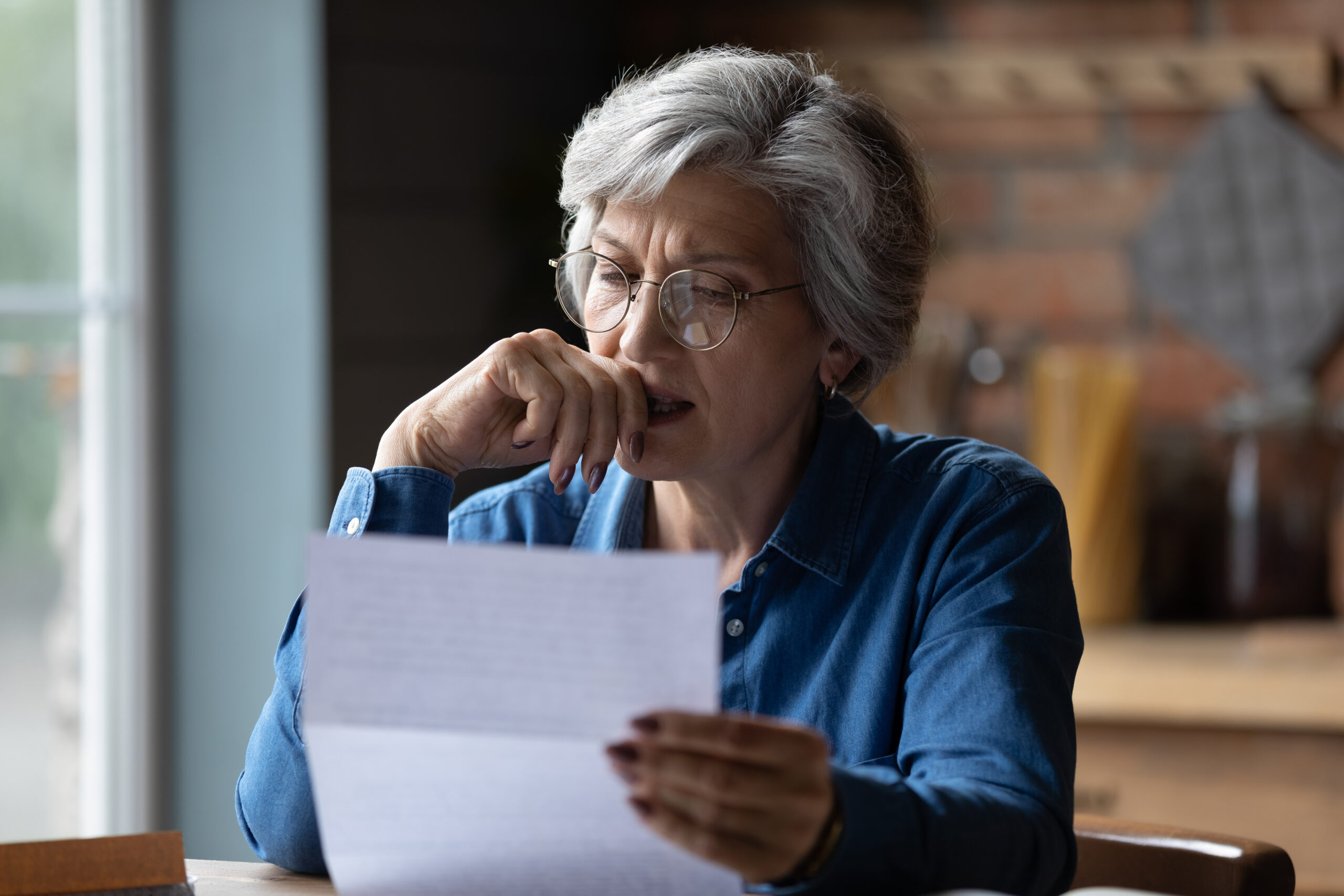 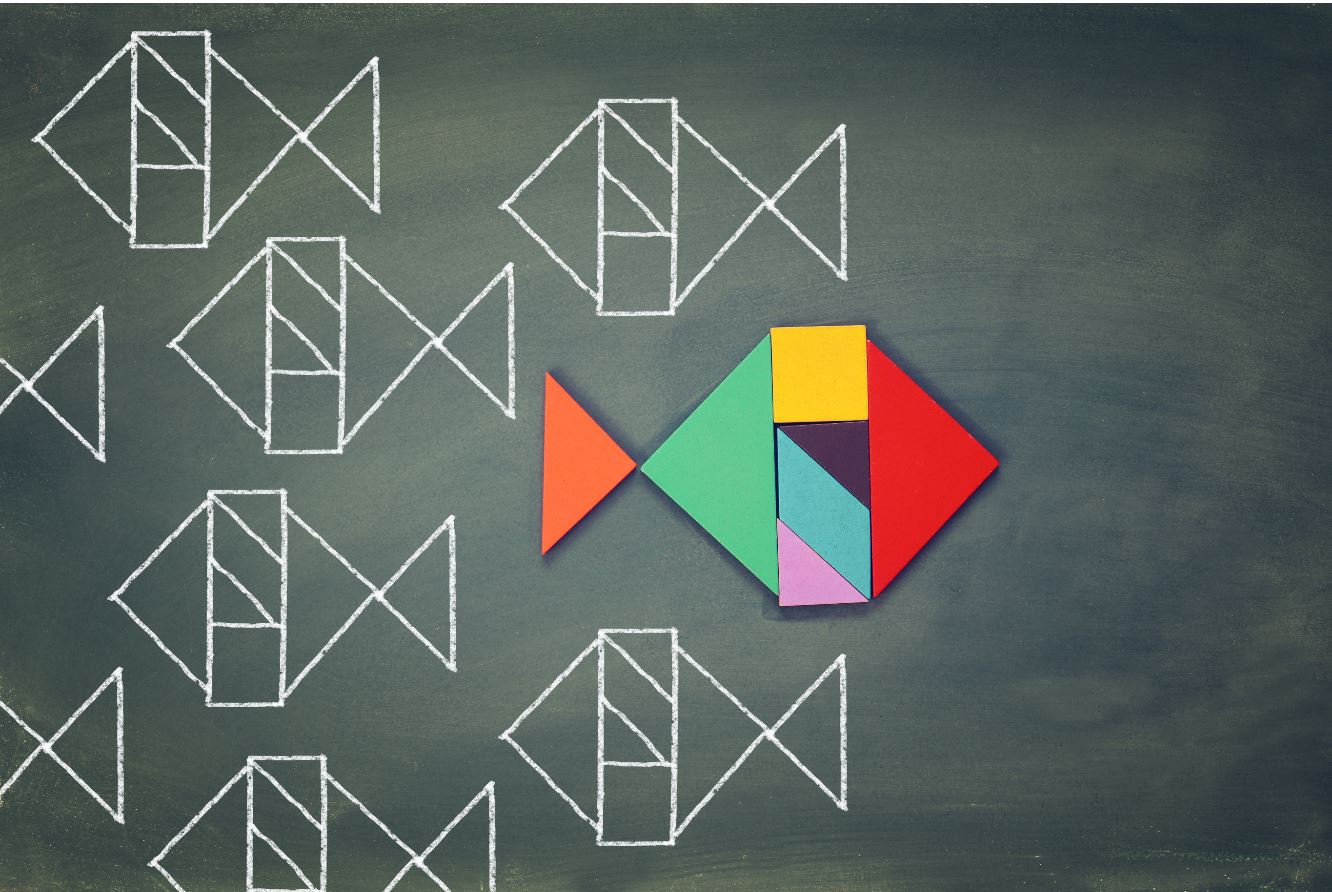 ARE YOUR ADVISORS PROVIDING A PERSONAL SERVICE 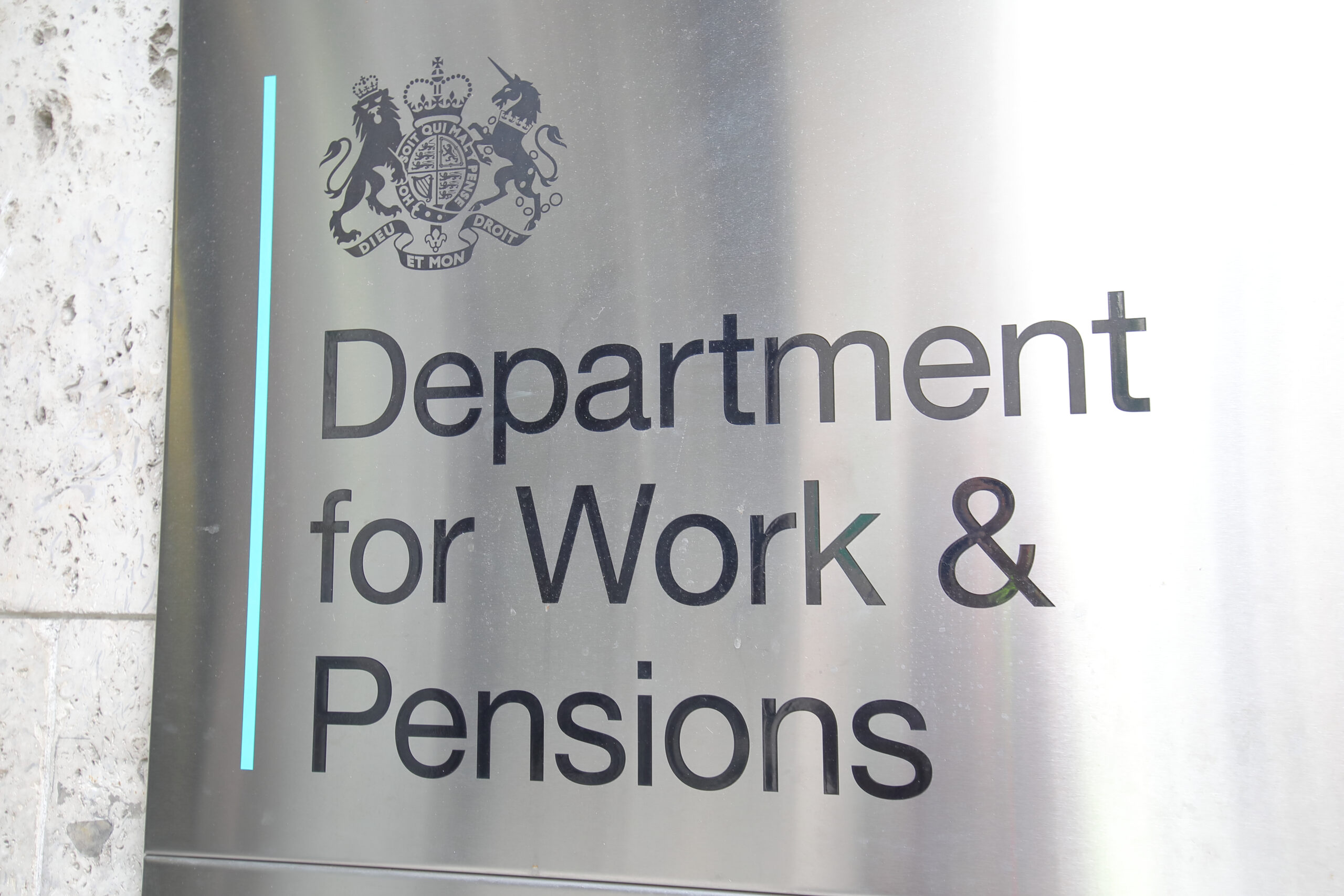 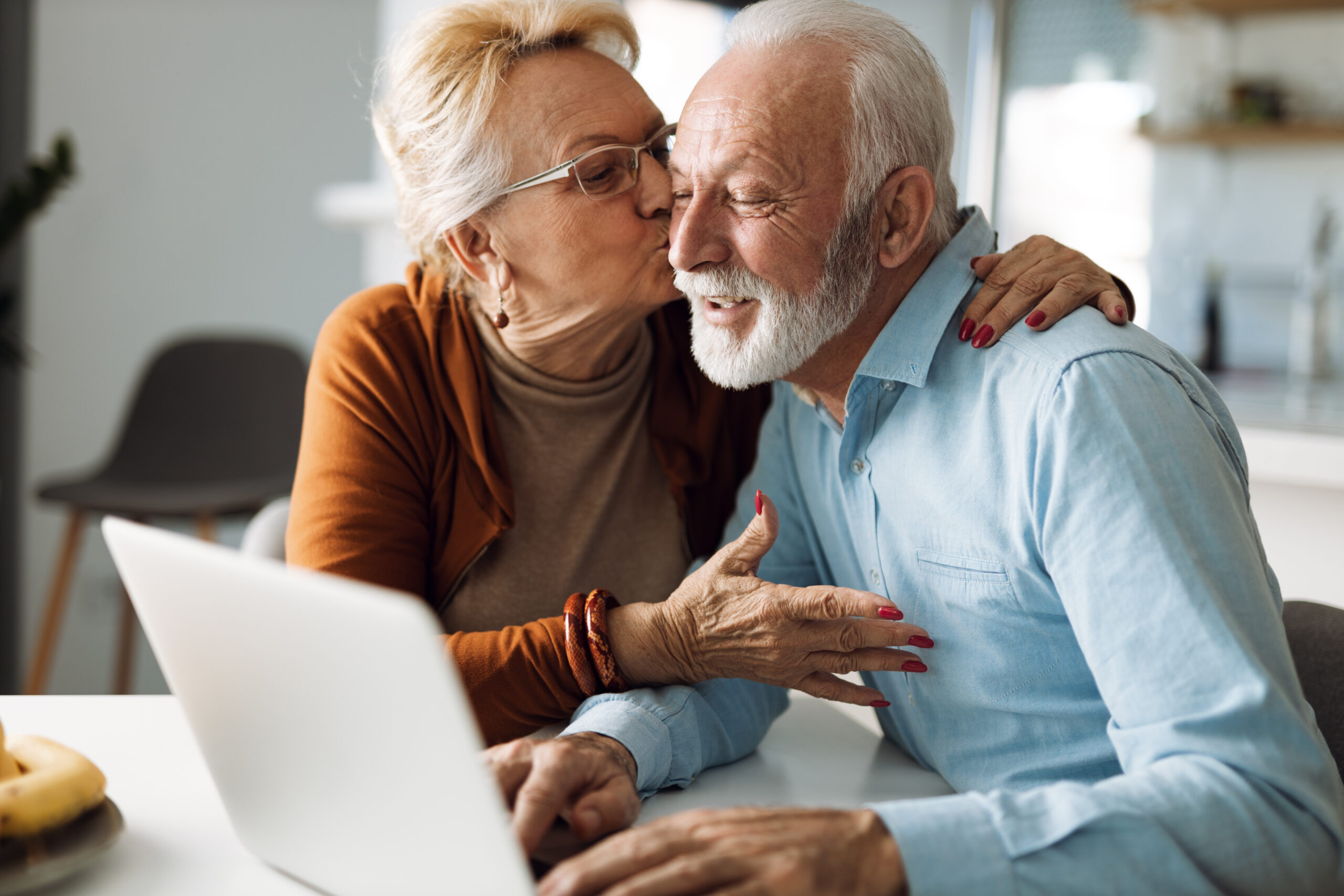 2021/22 PPF LEVY – GOOD NEWS FOR SMALL SCHEMES
View all in category >
We use cookies on our website to give you the best experience. By clicking “Accept All”, you consent to the use of ALL the cookies. However, you may visit "Cookie Settings" to provide a controlled consent.
Cookie SettingsAccept All
Manage consent

This website uses cookies to improve your experience while you navigate through the website. Out of these, the cookies that are categorized as necessary are stored on your browser as they are essential for the working of basic functionalities of the website. We also use third-party cookies that help us analyze and understand how you use this website. These cookies will be stored in your browser only with your consent. You also have the option to opt-out of these cookies. But opting out of some of these cookies may affect your browsing experience.
Necessary Always Enabled
Necessary cookies are absolutely essential for the website to function properly. These cookies ensure basic functionalities and security features of the website, anonymously.
Analytics
Analytical cookies are used to understand how visitors interact with the website. These cookies help provide information on metrics the number of visitors, bounce rate, traffic source, etc.
SAVE & ACCEPT